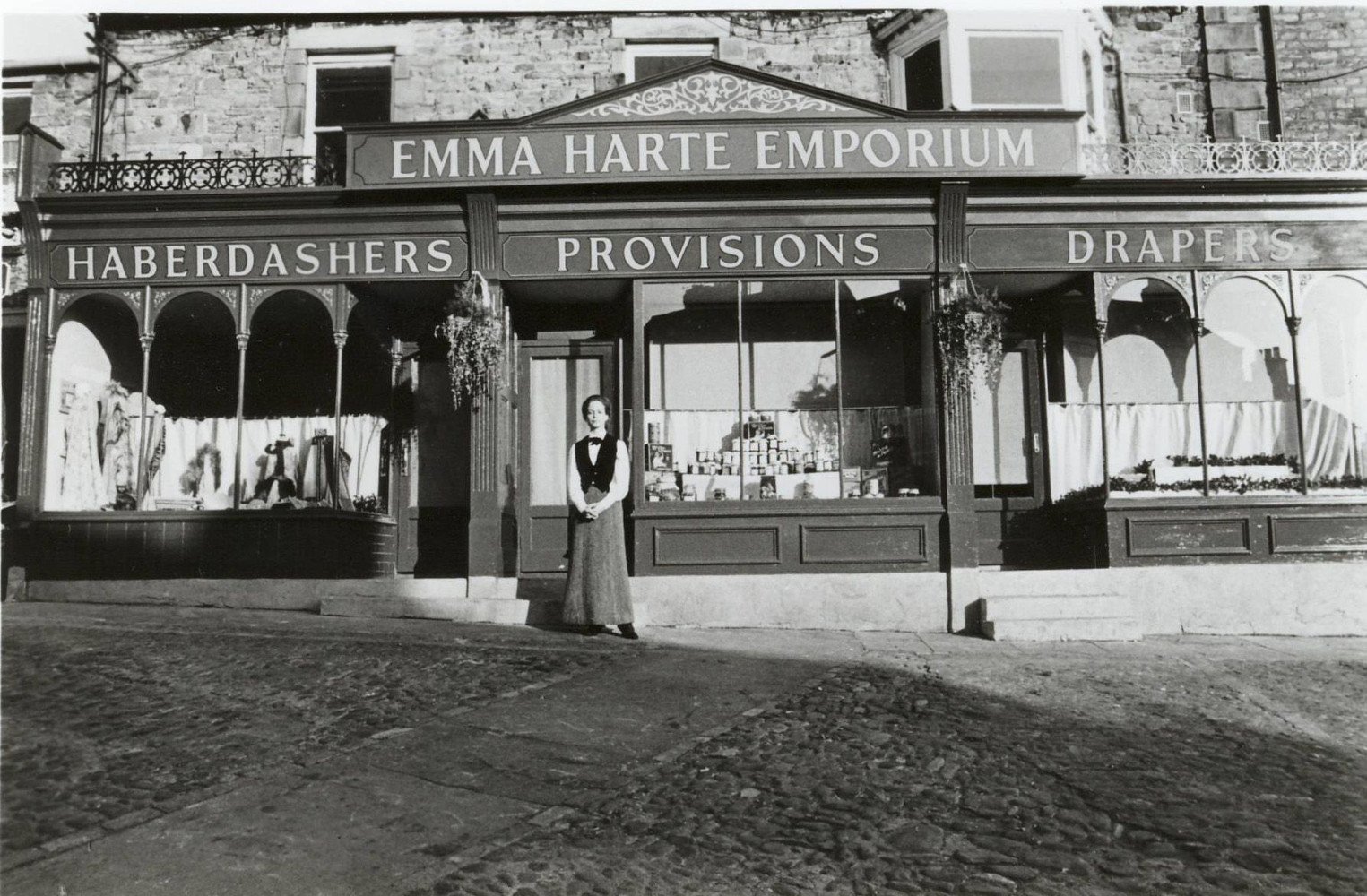 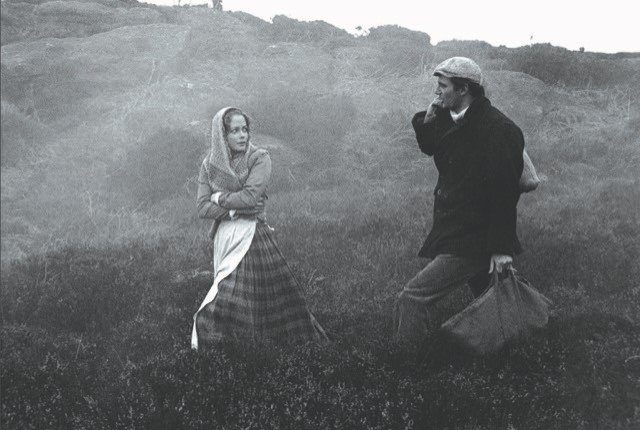 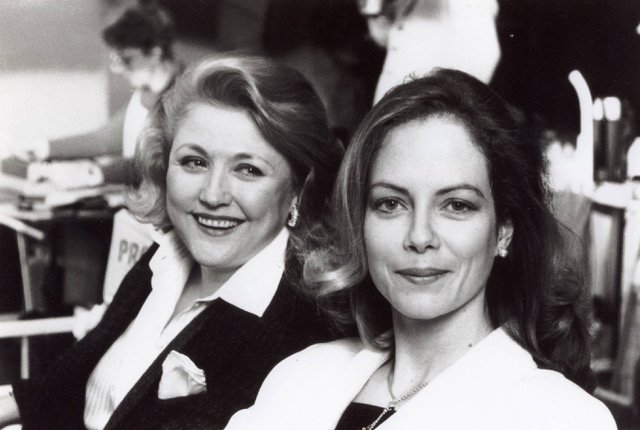 For the first time ever, Barbara Taylor Bradford is returning to the very beginning of the story of A Woman of Substance, with a prequel, Blackie and Emma, to be published in 2020.

The world first met Blackie O’Neill, lifelong friend of Emma Harte, forty years ago. He was played by Liam Neeson in the Emmy-nominated TV series.

Opening five years before the start of A Woman of Substance, Blackie and Emma sees a 13-year-old Blackie O’Neill facing an uncertain future in rural County Kerry. Orphaned and alone, he has just buried his sister, Bronagh, and must leave his home to set sail for England, in search of a better life with his mother’s brother in Leeds. There, he learns his trade as a navvy, amid the grand buildings and engineering triumphs of one of England’s most prosperous cities, and starts to dream of greater things… And then, high on the Yorkshire moors, in the mists of a winter morning he meets a kitchen maid called Emma Harte.

In Blackie and Emma, the true Blackie O’Neill is revealed. For the first time, readers discover his story: his tumultuous life, the obstacles facing him, the desire he has to throw off the impotence of poverty and move up in the world. Like his friend Emma, he is ambitious, driven, disciplined, and determined to make it to the top. And like Emma Harte, he is an unforgettable character for the millions who loved the book.

A Woman of Substance was first published in 1979, and has sold more than 30 million copies worldwide. It tells the story of Emma Harte and her lifelong quest to take revenge on the wealthy Fairley family. In 1905 Emma leaves Fairley Hall aged only sixteen, single and pregnant. By 1968 she is one of the richest women in the world, ruler of a business empire stretching from Yorkshire to the glittering cities of America and the rugged vastness of Australia. But what is the price she has paid? Her retail empire comes to span the world – but she never forgets her betrayal by the Fairleys. It is the first of seven novels following the trials and tribulations of the Harte family.

The original manuscript took two years to write, weighed 16.5 lbs and ran to 1,520 pages. It spent over a year on the New York Times bestseller list, simultaneously becoming a number 1 bestseller in the UK. It was adapted as an Emmy-nominated television mini-series starring Jenny Seagrove and Liam Neeson.

barbara taylor bradfordjewelleryebookpodcastmaster of his fatethe queena woman of substanceitvbonhamstreacherouslizzie awardusa todaywcbs author talksrobert bradfordlorrainebarbara bushtrue entertainmentjenny seagrovesecrets of wealthy womenalistair morrison
We take your privacy very seriously. Therefore we would like to inform you what data we collect, as well as when and how we deal with your personal information. To learn more, read our Privacy and Cookie Policy. If you have any questions, don't hesitate to contact us.
Accept Read More
PRIVACY & COOKIE POLICY