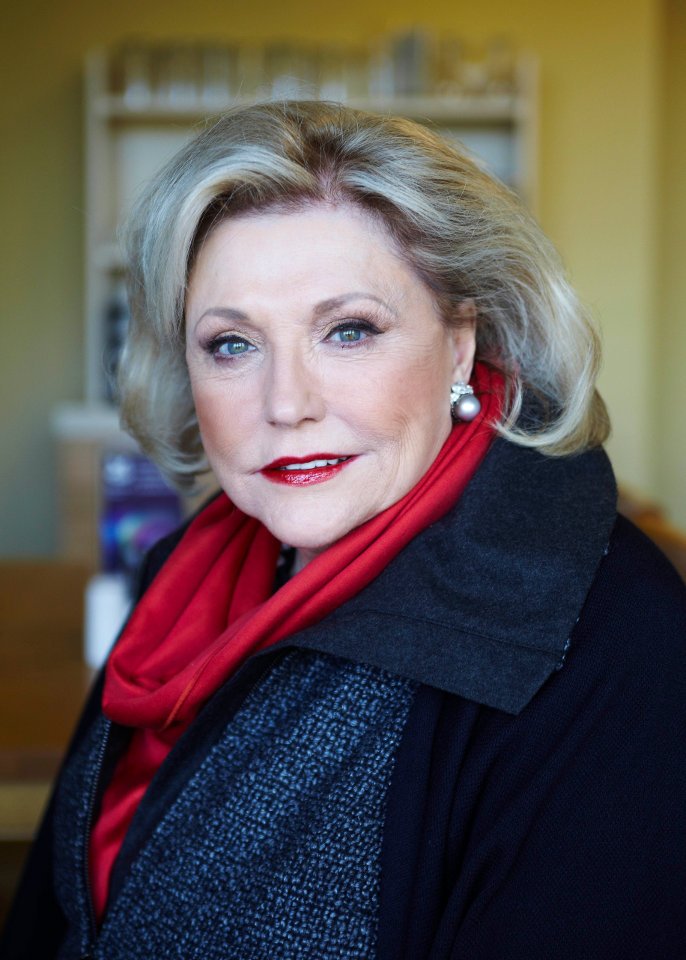 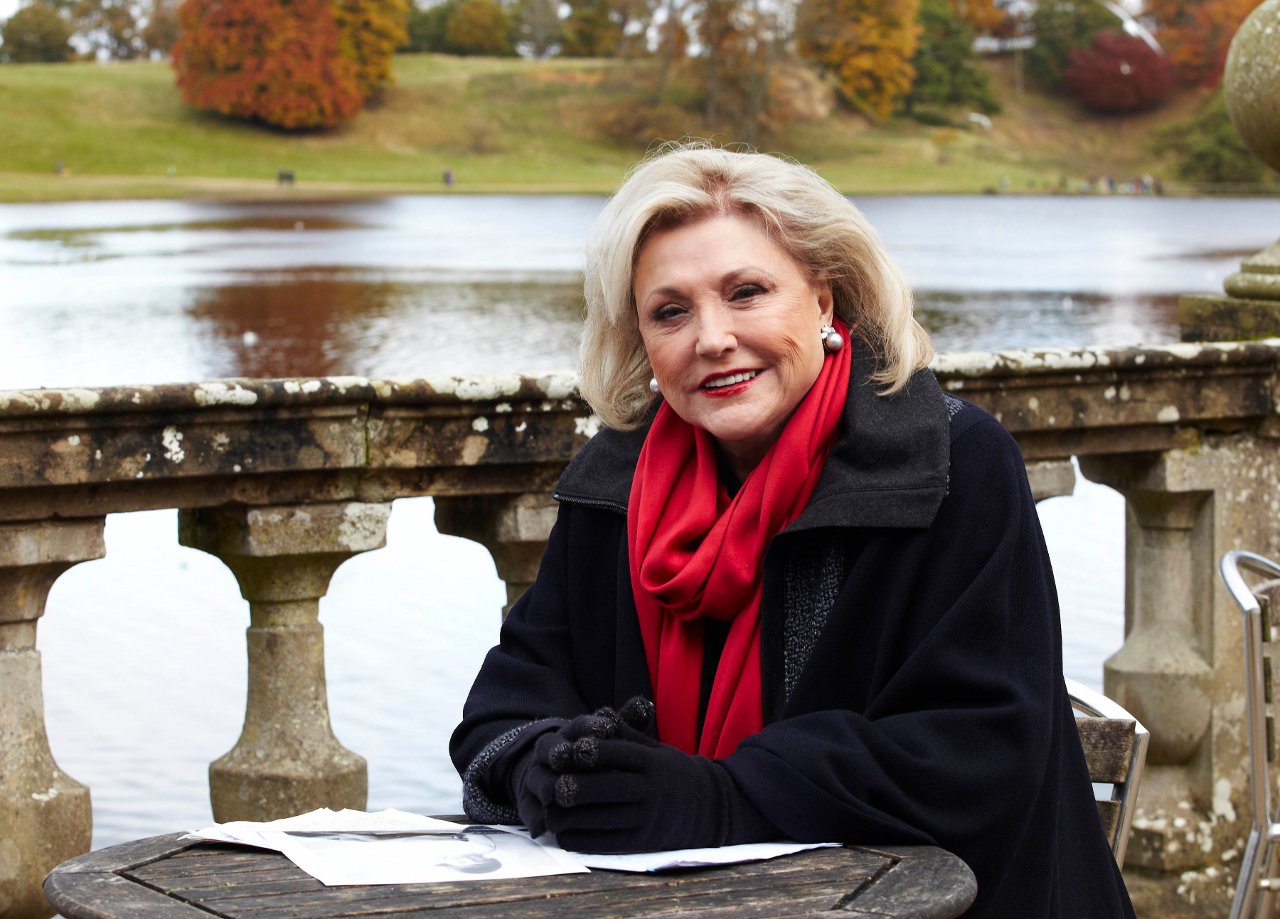 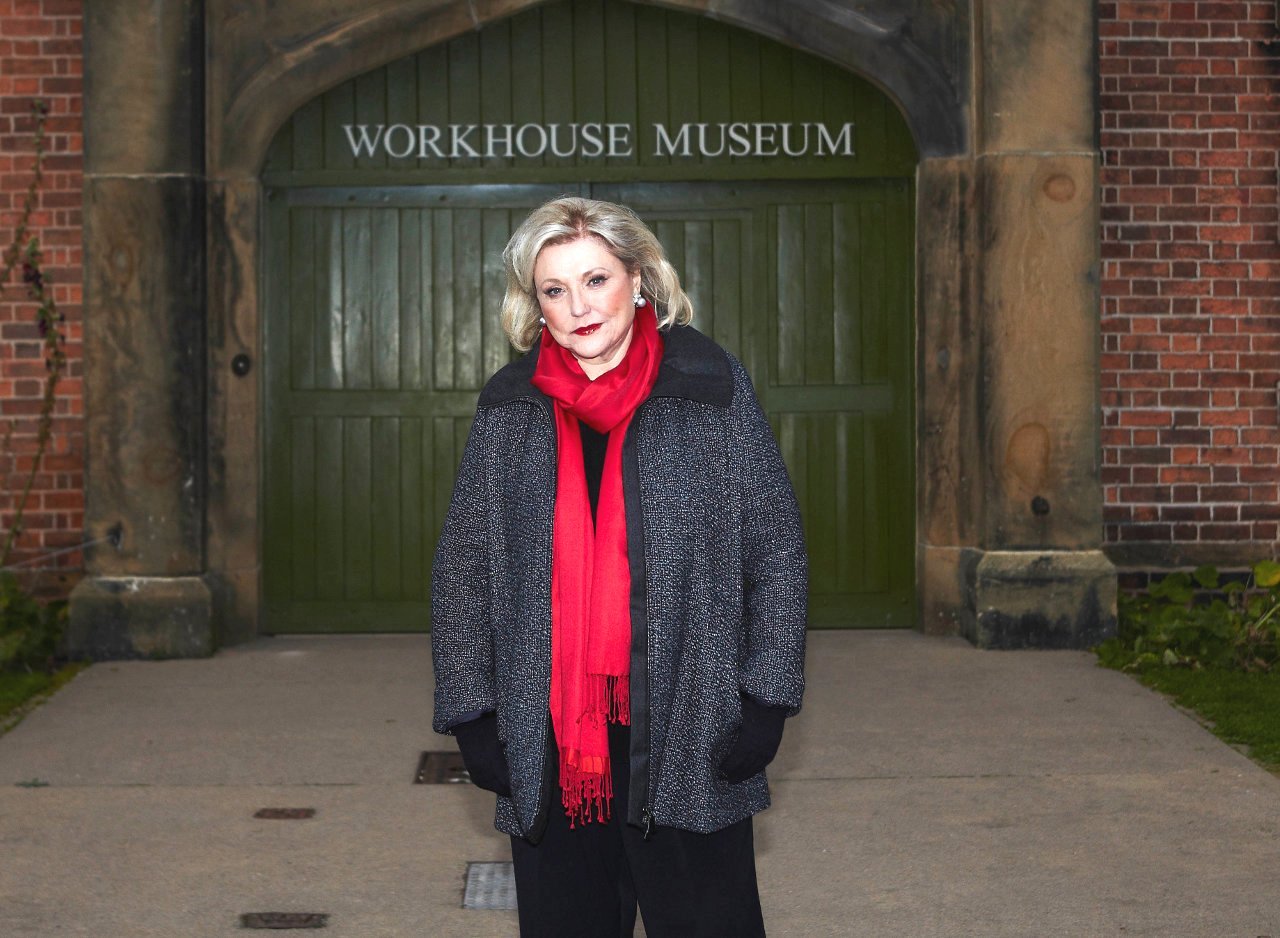 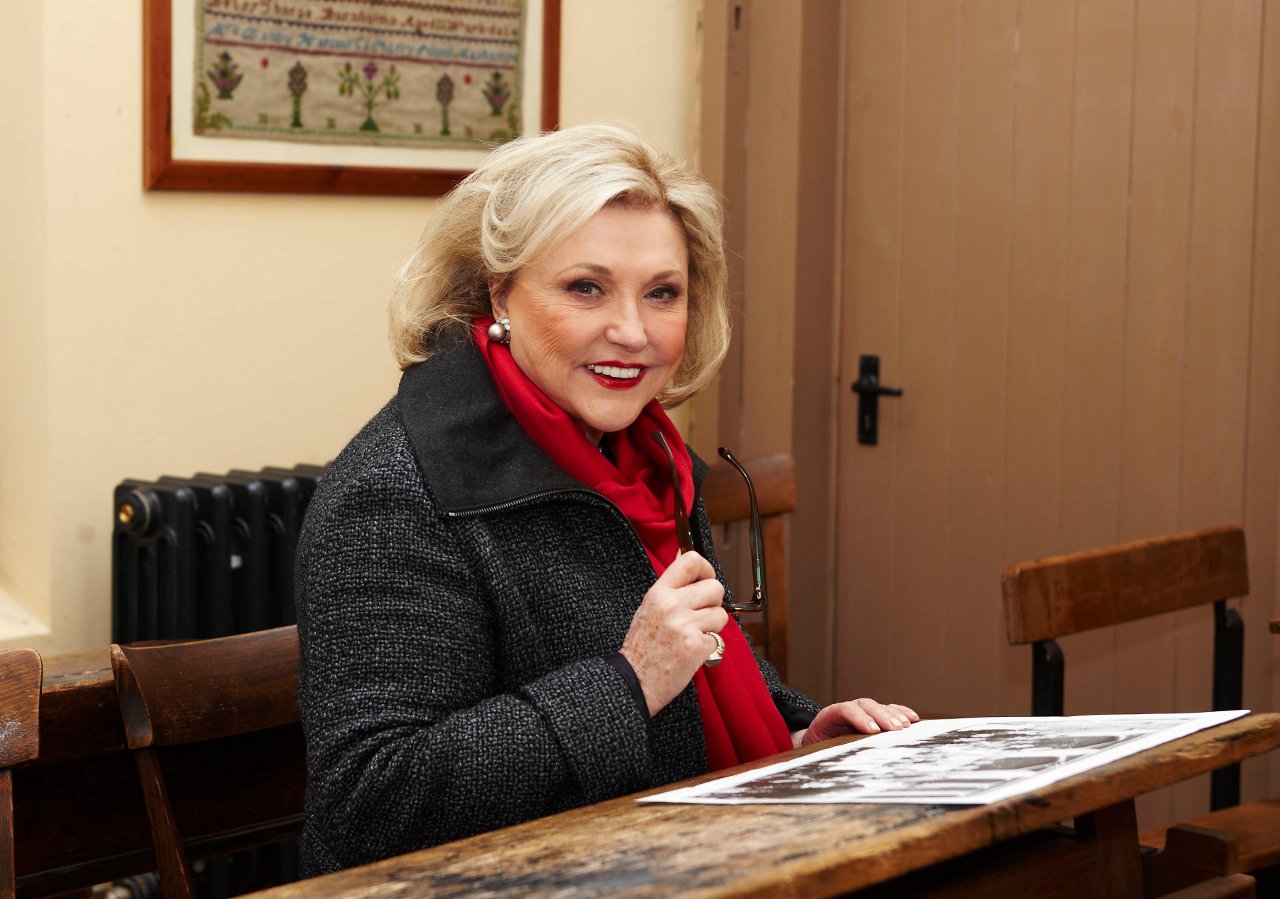 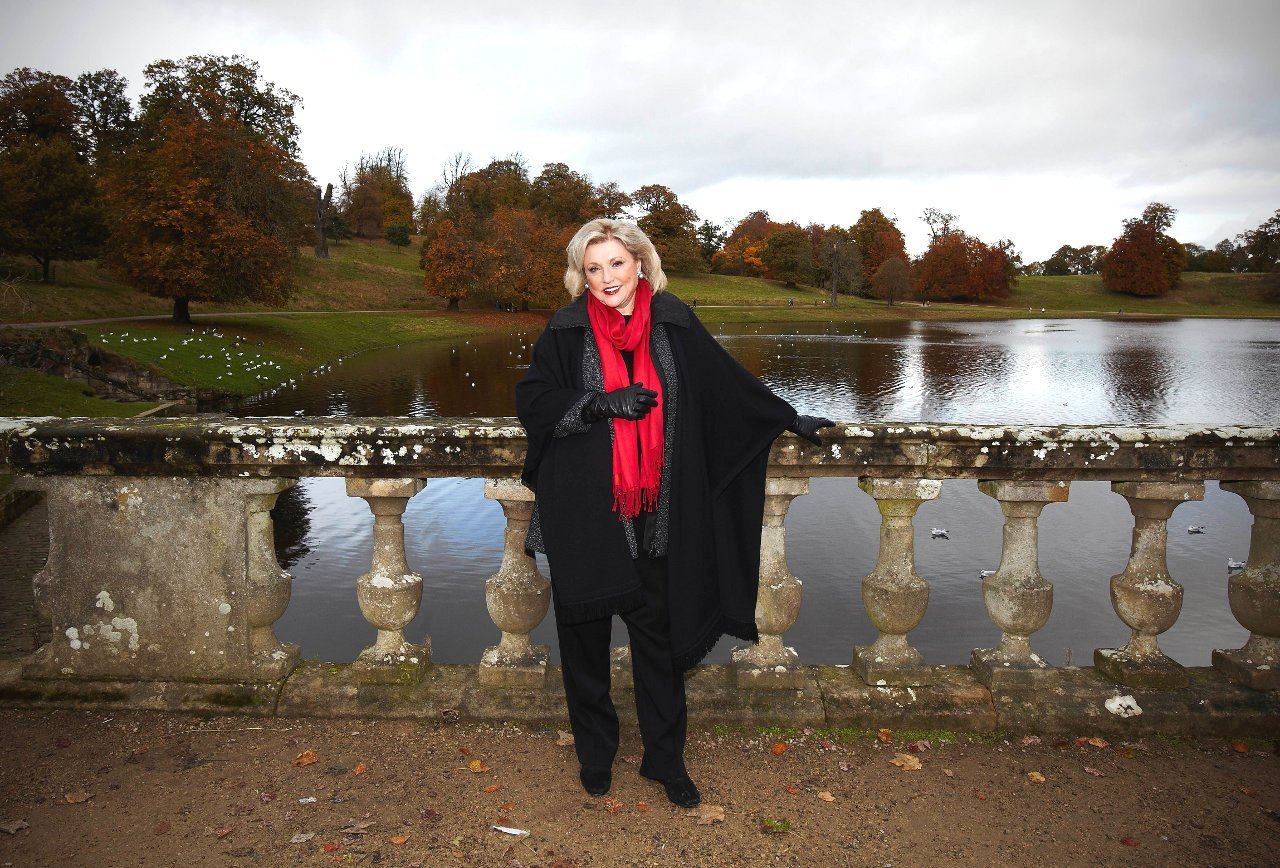 Barbara Taylor Bradford and the tragic truth behind her rags to riches story: Novelist discovers her own family history is similar to many of her plots.

Her works often chart the rags to riches stories of young women from humble backgrounds who become successful in the world of business thanks to years of hard work.

It was only during the filming of ITV’s Secrets From The Workhouse that she discovered the true extent of what happened to her family during that time.

But novelist Barbara Taylor Bradford has spoken of how she was left in tears after researching the poor beginnings of her own grandmother and mother, who were both forced to stay in an Edwardian Yorkshire workhouse. The 80-year-old author, believed to be worth about £200million, flew back to the county where she was born from her current home in New York to visit Ripon Workhouse as part of a new TV show, which has revealed her family’s tragic past.

Mrs Bradford was already aware of her family’s history at Ripon Workhouse (pictured) after it was discovered by her biographer Piers Dudgeon in 2005.

Barbara can be seen can be seen, in one of the photograph images, examining records which reveal that her grandmother Edith managed to get out of the workhouse when she got married at Ripon Cathedral to John Simpson.

She says she is very touched that Mr Simpson decided to take on Edith with her children. However, her joy is short lived when she visits Ripon Town Hall and discovers that Edith and John had three children together who all ended up in the workhouse and then in the care of Dr Barnardos.

Mrs Bradford said the biggest discovery in the programme was a collection of letters written by her mother, Freda, to the authorities at Barnardo’s. She said: ‘The letters that were so touching to me were the ones about her two sisters, first Mary and then the youngest of all, Edith.

The one all about Edith said:

“I know she is your care, but now I’ve heard that she has been sent to Australia.” And they replied and gave an address where she could write and then she wrote again asking if it were possible, and this was 1931 and she was married to my father, if they could have Edith to live with them and how much would it cost. “Could they, meaning Barnardo’s, bring Edith back or, if not, could that pay to bring her back?”

Because, she said, “My mother would approve of this and I want her to be with her own people.’ Her mother was informed it would cost £32, the equivalent of £1,000 today, and that Barnardo’s could not afford it. She said: ‘I could envision my mother writing this letter with great hope and her hopes being dashed when she got the response, and I sensed her heartbreak. ‘I’d always thought my mother was sad about something and I actually think she was sad because the family had been ripped apart and thrown to the four winds. 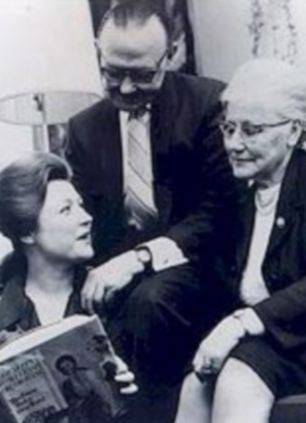 ‘Her siblings, all except one, went to Australia, but not together, at different times and not to the same places. ‘Did they all get in touch? What happened to them? It’s a tragedy, but it happened to a lot of families whose children were sent away.’ Mrs Bradford has described how she was left in tears after being presented with the letters, but she said she was glad she took part in the series.

She said: ‘I’m crying all over the place, and it was very, very emotional for me and a little upsetting and I had a lot of thinking to do afterwards, but at least I know that she tried. ‘And she was like that. She wouldn’t let anything stop her. But she was stopped because of the money and because of the situation she found herself in. ‘But the sad thing is that I can imagine she really suffered because she never saw them again.’

Mrs Bradford said she was pleasantly surprised by the conditions she found at Ripon Workhouse. She said: ‘It was really rather well designed and done and there was a dining room and a room that you might call a sitting room.

‘And then there were the rooms where people slept and rooms with big bathtubs, a kitchen and a schoolroom. ‘I discovered that some children went out to school and that you could go out from the workhouse, you weren’t locked up, like in a jail.’ But she said her mother never told her about her time in the workhouse.

barbara taylor bradfordjewellerya woman of substanceebookpodcastmaster of his fatethe queenitvbonhamstreacherouslizzie awardusa todaywcbs author talksrobert bradfordlorrainebarbara bushtrue entertainmentjenny seagrovesecrets of wealthy womenalistair morrison
We take your privacy very seriously. Therefore we would like to inform you what data we collect, as well as when and how we deal with your personal information. To learn more, read our Privacy and Cookie Policy. If you have any questions, don't hesitate to contact us.
Accept Read More
PRIVACY & COOKIE POLICY